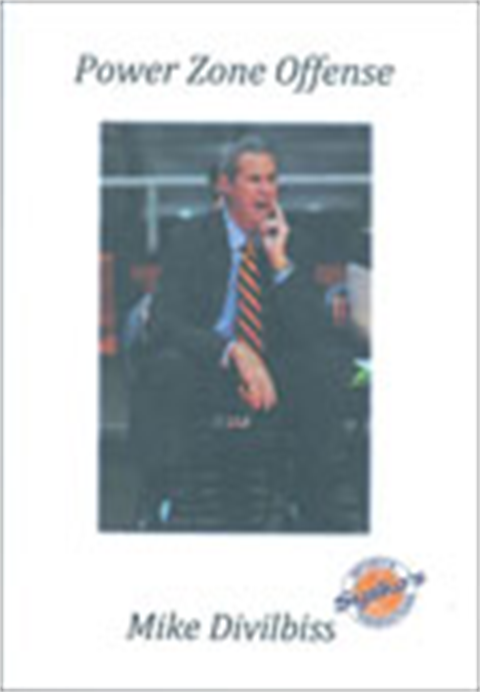 The Power Zone Offense is a three around two attack that features a sealing technique for the post players who have three rules: start from behind the zone, move opposite the flight of the ball and flash from behind the zone with short cuts. The posts can saddle up the middle of the zone, attack from the short corner or screen the weak side of the zone. The perimeter players have five concepts: start high and wide, freeze dribble, be opposite the ball, recognize who is playing you and how they are playing you and catch the ball to shoot. The basic premise for attacking zones is also emphasized: create action with ball movement, move smartly, make the zone a man defense, and stretch and distort the zone. Running Time: 45 Minutes. 2013.