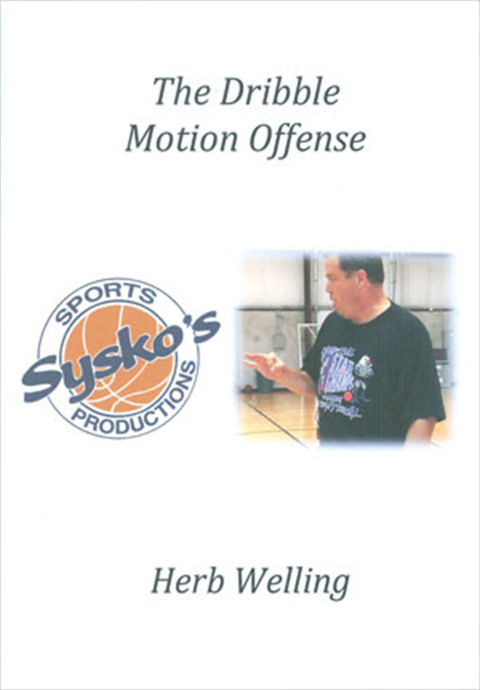 The dribble motion offenses has taken the nation by storm. Three-time Nebraska state champion Herb Welling has implemented the offense at the high school level and in this DVD shares the basic offense and its reads. It is a four-out/1-in offense based on an attack mentality. The mantra attack-attack-skip-attack-attack describes the action that takes place as the perimeter players attempt to attack the rim or look for kick-out threes. The offense does not need a dominant post player and is capable of attacking pressure or sagging man defenses. Running Time: 44 Minutes. 2007.